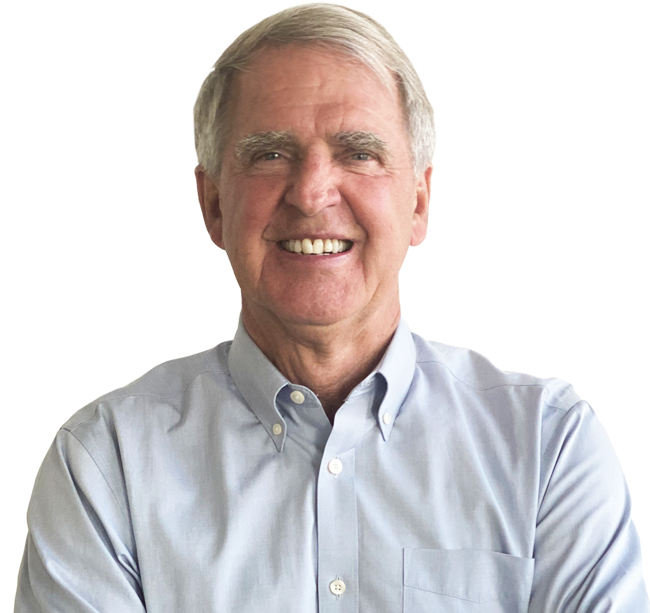 Mike Schnaus is Executive Vice President – Strategic Development of DCA Asset Management, Inc. and a member of its Board of Directors. He has over 36 years of experience in corporate development – encompassing mergers and acquisitions, divestitures, joint ventures, and strategic alliances.  In addition to his work with DCA, he is currently an independent consultant and was previously the Senior Vice President of Corporate Development at Entrust (formerly Datacard Corporation), the Director of Corporate Development at Alliant Techsystems (formerly Honeywell’s Aerospace and Defense businesses) and served in similar capacities at other publicly-held companies in Phoenix (Talley Industries) and Los Angeles (Republic Corporation). Prior to that Mike worked at Deloitte Haskins & Sells.

Over 20 years of Mike’s M&A experience was in international markets – pursuing opportunities in Europe, Asia, China, Japan, India, Australia, South America, and Africa.   In addition to being on the Board of Du Lac, Mike previously served on the Board of Directors of other private companies in the United States, the United Kingdom, and Australia. 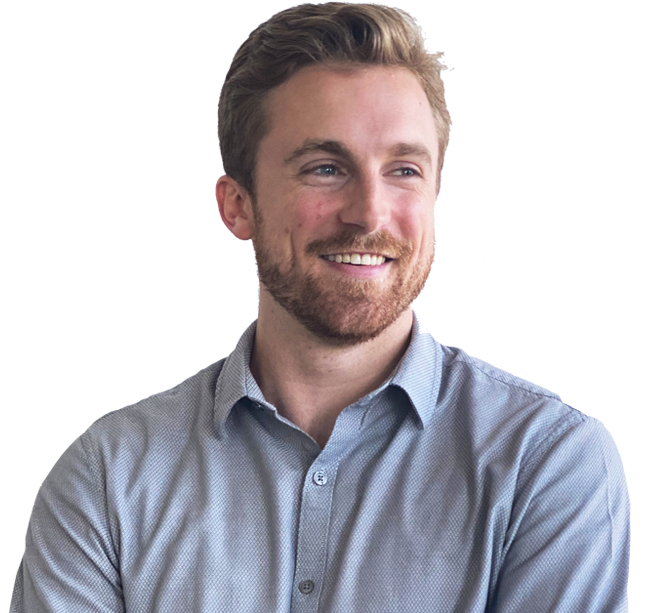 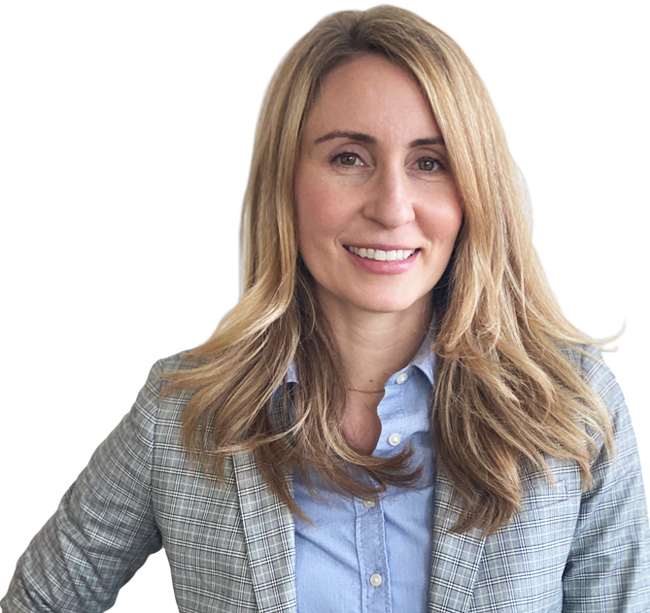 Drop us a line to talk about whether DCA is the right partner to help your
business reach new heights.